Dog farms are one interesting spot in Phu Quoc, where tourists can see the strong and intelligent genuine Phu Quoc dogs which are also famous in the world.

Why Phu Quoc ridgebacks are so special

Phu Quoc is a kind of dog in Phu Quoc island, Vietnam only. Its distinguishing element, also the characteristic of the breed, is the quite strange ridge of hair running along its spine. When people came here to live and work, they domesticated the dogs living in the wild into the hounds for them. For now, many people still agree that this is a rare species of the dog with various outstanding features compared to many other ones in the world. Visiting dog farms is one of the most exciting things to do in Phu Quoc for tourists. 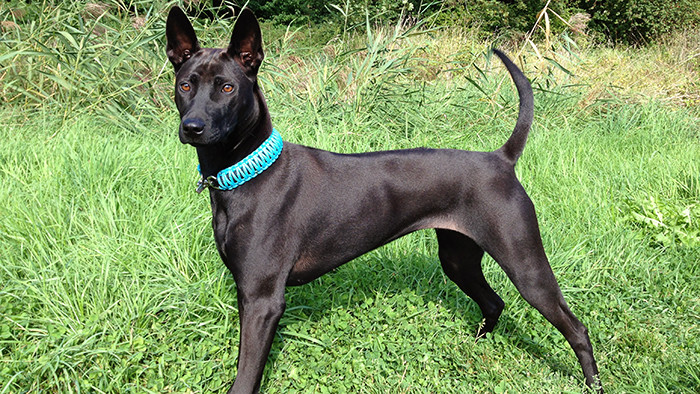 In October 2015, Catherine Lane, a 42-year-old woman of the British nation, suddenly became famous. That was because she was the first European to own and successfully breed one of the world's rarest species of dogs - the Phu Quoc ridgebacks of Vietnam.

Specifically, Lane traveled from England to Vietnam, choosing to bring two black Phu Quoc ridgebacks home. After a couple of time, the pair of dogs produced four puppies and each one was sold at a price of up to £10,000/child. According to what happened, that was not the price set by Lane. Lane's dogs attracted a lot of people around the world, and the price increased constantly.

The genuineness and rareness of Phu Quoc dogs 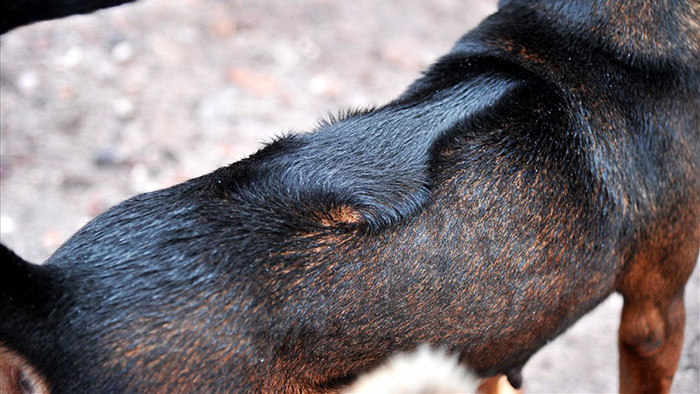 The intelligence of Phu Quoc dogs

Phu Quoc ridgeback is famous for its intelligence, obedience, and loyalty. In terms of intelligence, many people argue that Phu Quoc ridgeback is among the top breeds. However, they are not voted in any list of the smartest dogs. The simple reason is that they are too rare, not enough to form a standard set in the world. Hence, Phu Quoc dogs have not been able to attend many international dog competitions.

Phu Quoc ridgeback also knows how to dig their own burrows to give birth and have a special talent for hunting animals, climbing, swimming in the water as well as otters thanks to its feet having membranes as the ducks. Also, its hair is silky and short (1-2 centimeters) so when it is wet, it just needs to shake the water off a few times to quickly dry out. Maybe you don’t already know this, but Phu Quoc ridgeback has been named Larousse in the French dictionary.

Phu Quoc ridgebacks impress people by their distinctive appearance that they possess a bunch of swirling hairs growing up along their spine. This is the only feature of the three species of dogs in the world including Thailand Ridgeback, Rhodesian Ridgeback of South Africa, and Vietnamese Phu Quoc Ridgeback. The ridge of hair on their back is very diverse in shape, but often easy to see, especially the needle, arrow, saddle, guitar, and leaf, etc. 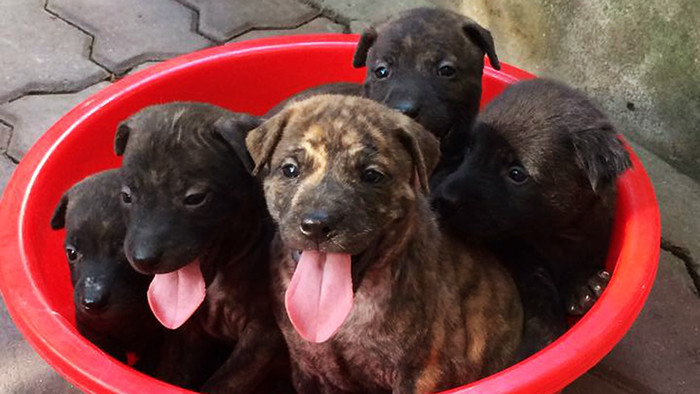 The most prominent feature of Phu Quoc ridgeback is the ridge of hair. However, the hair color of this dog also has its own remarkable features. Vietnamese folk has the phrase "First brindle, second gold, third black, fourth dotted" reserved for Phu Quoc dogs. Accordingly, the three most expensive fur will be the tiger-striped brindle, fire gold, and like-ink black ones. Phu Quoc brindle ridgebacks must have a uniform and clear color stripes as tiger fur. Golden ridgebacks must have a magenta color and red light. The black ones must have jet black, without any other hair color.

Phu Quoc Ridgeback is a hunting dog, so a dog is considered to be beautiful if it is muscular, slender, tall, stately, and has a hook-shaped tail. In addition, the more black spots its tongue has, the more valuable the dog will be.

Talented in hunting, but Phu Quoc ridgeback is very friendly with people. In your Phu Quoc tours, don’t miss out a chance to meet the one considered one of the most intelligent breeds of dog of the world on the island. For further information, feel free to contact us or visit our website. Like and share the article if you like the place. Thank you and hope you will have a wonderful time here.